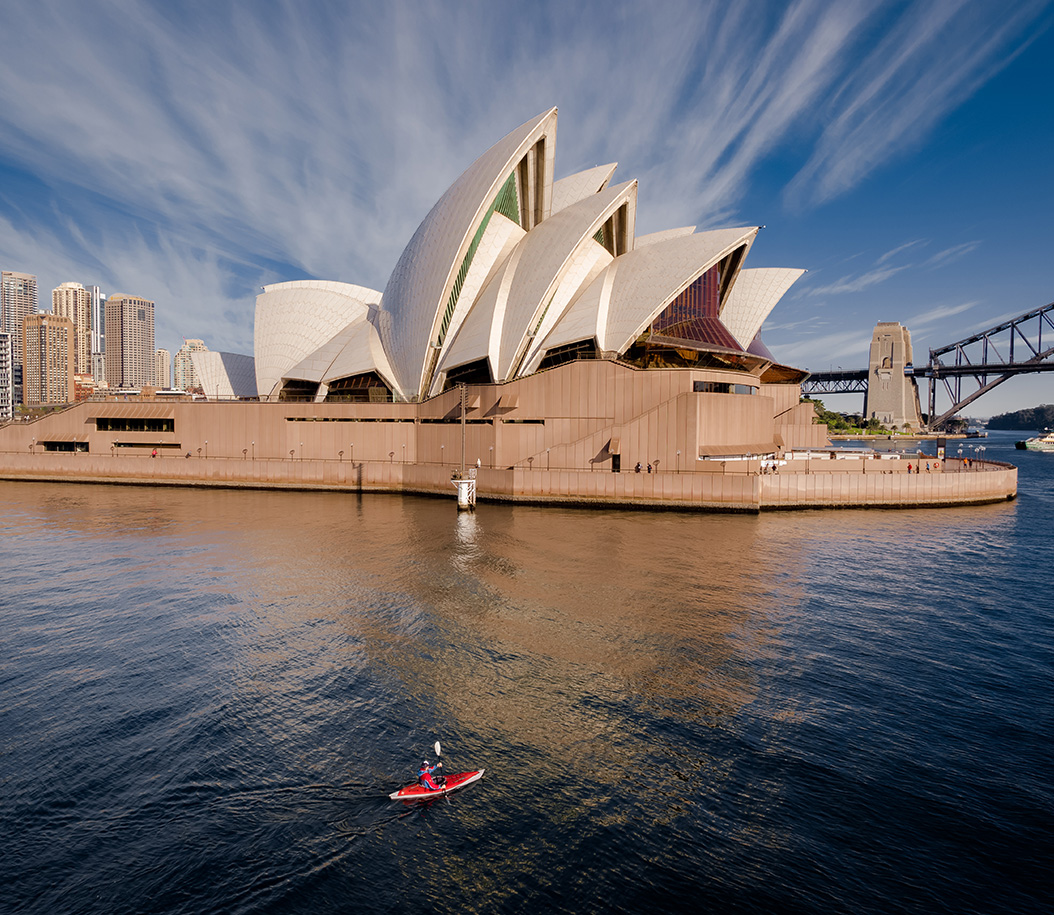 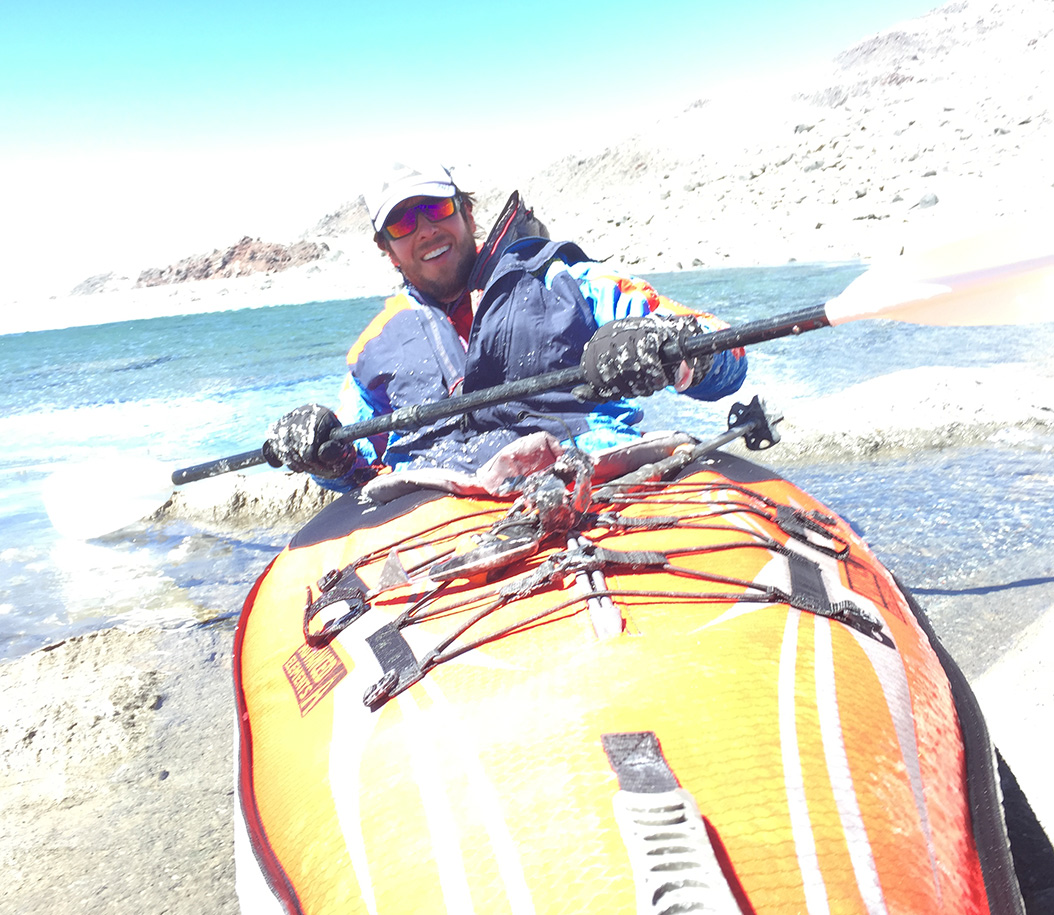 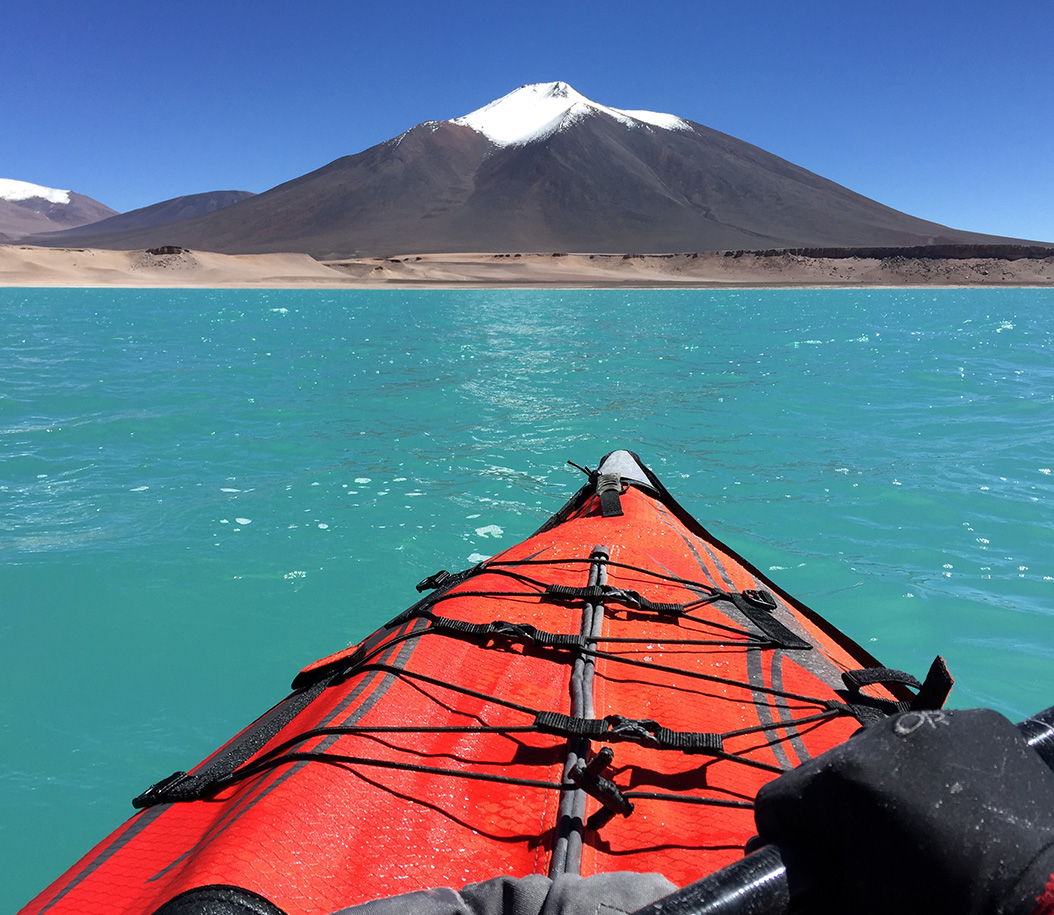 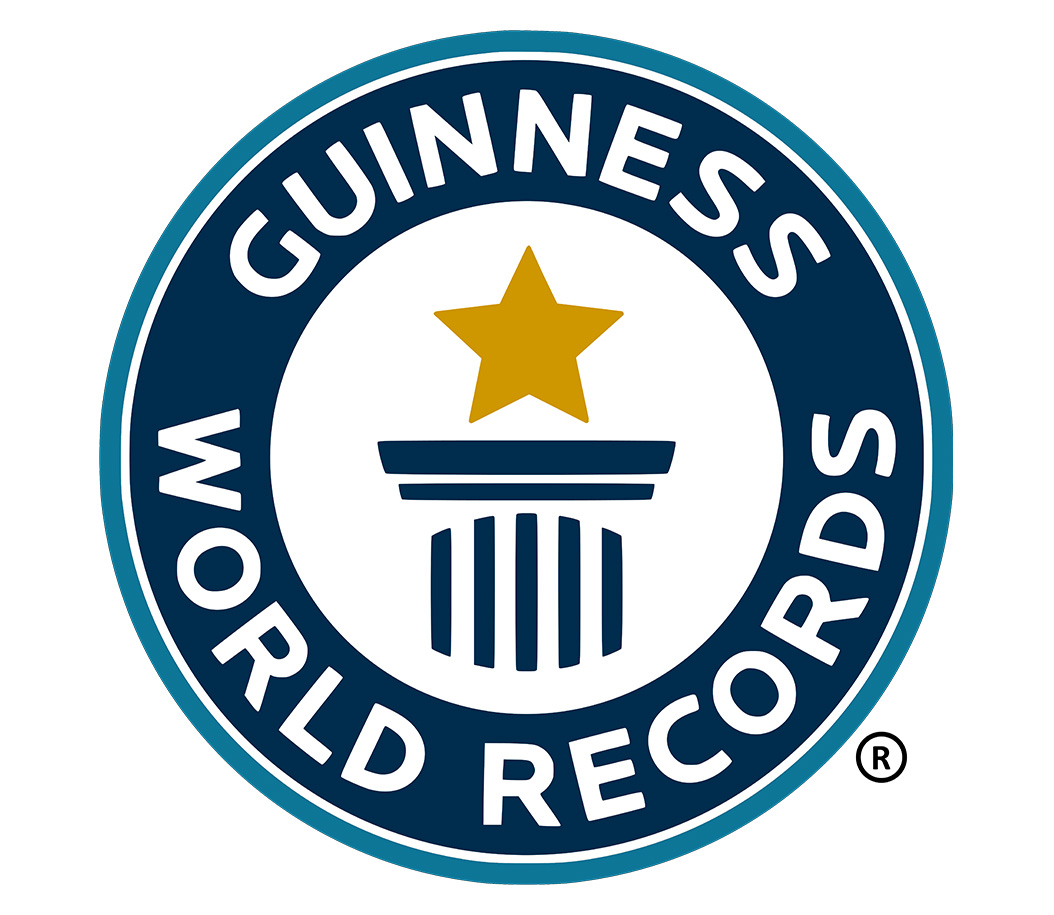 During the last big obstacle to achieving his Youngest Climbing World Record – reaching the top of the world’s highest volcano (Ojos del Salado) – Daniel found the inspiration for his next Wold Record attempt.

Standing alone on the summit of the volcanic giant, he spotted a small frozen lake just beneath the summit, and soon after returning home, he began planning for ‘The Highest Swim’.

Arriving to find the highest lake completely frozen solid, instead of accepting defeat and giving up altogether, he decided to focus on his backup plan, of kayaking in a lower lake.

In the face of setbacks, Daniel ended up achieving his 2nd Guinness World Record – the Highest Altitude Kayak – within a year of completing his first record-breaking adventure.

Having to battle with carrying his kayak up the mountain on top of the usual mountaineering and survival gear, weighing more than 50kg | 110lbs, Daniel had to rely on physical and mental resilience.

With the knowledge that kayaking in extreme conditions at high altitude was going to be an unknown, Daniel accepted the huge risks and the challenges ahead to kayak at an impressive 5,707 m | 18,723 ft, the water freezing instantly as it hit his gear.