What to Expect when Booking Daniel Bull 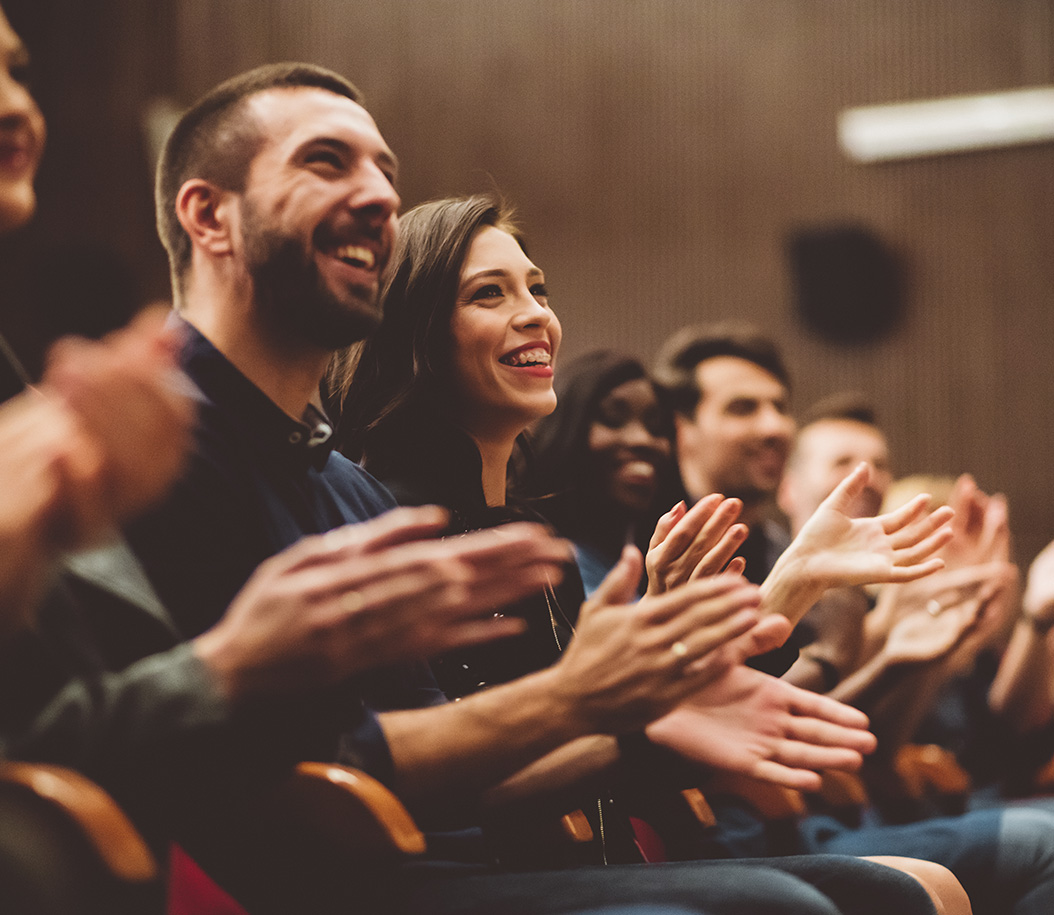 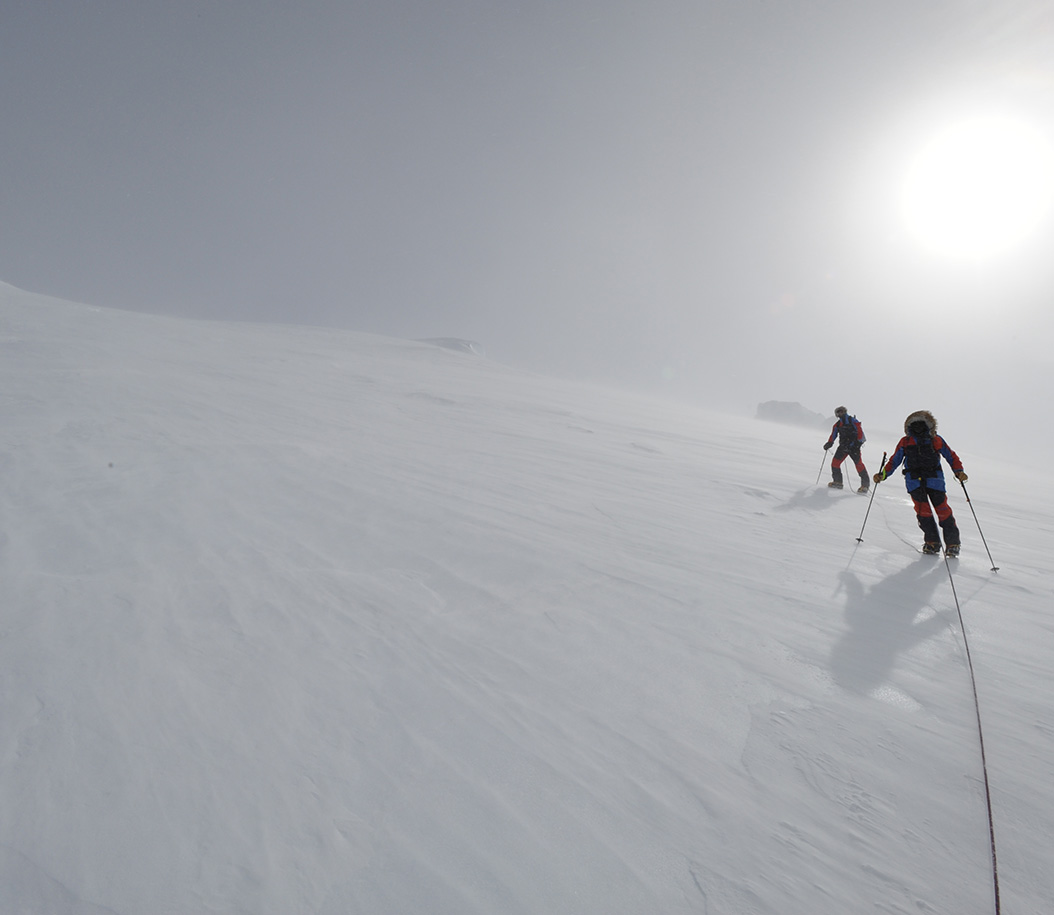 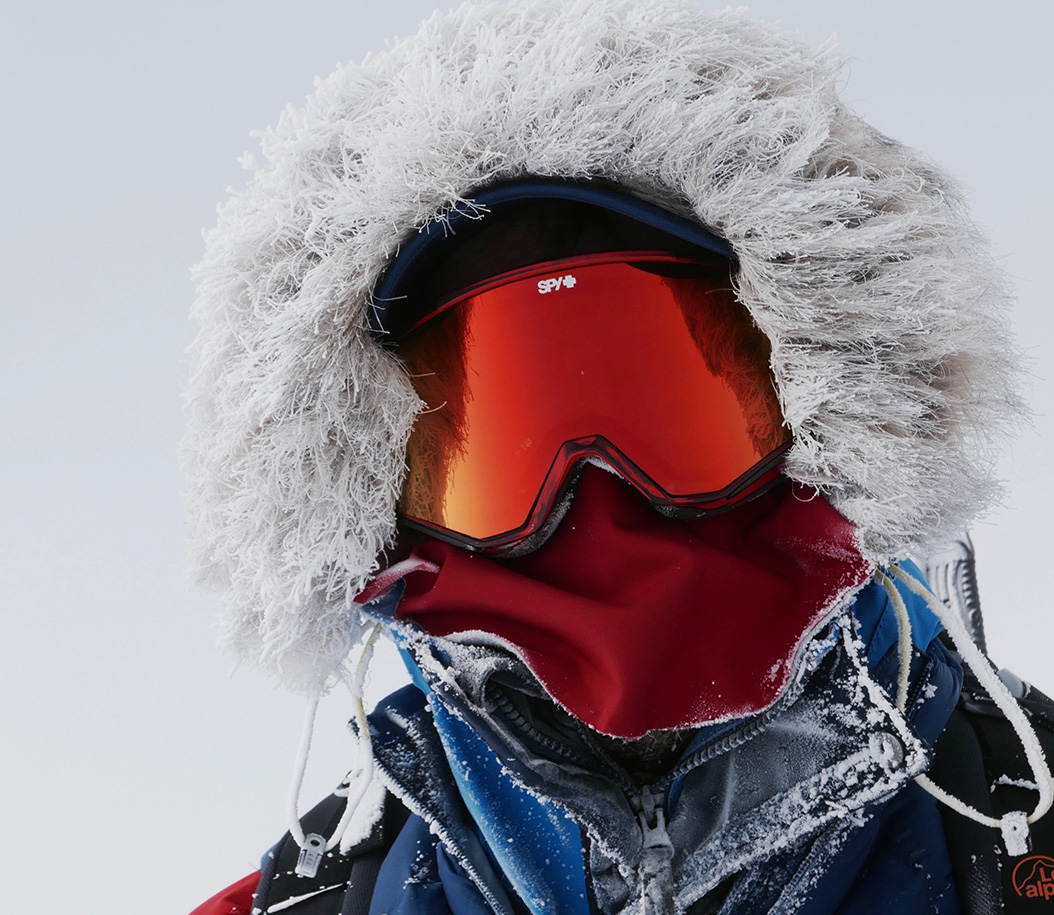 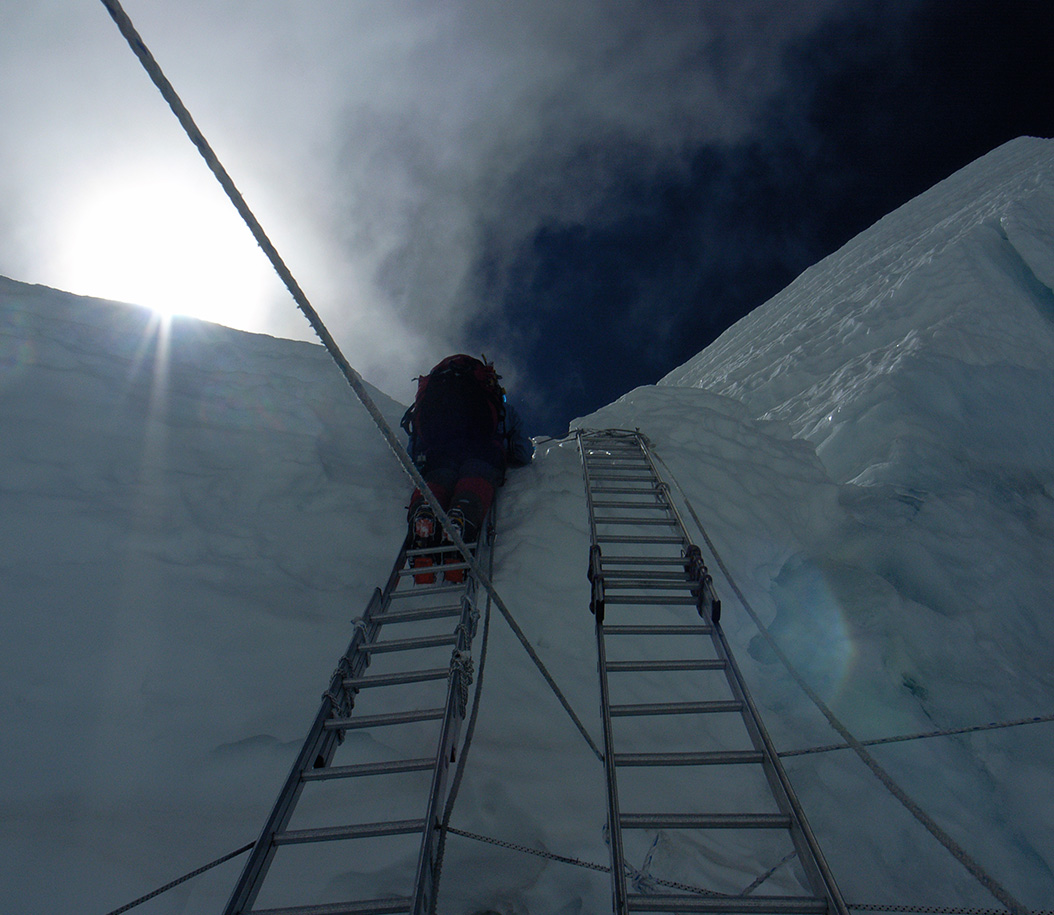 As a sought-after adventure speaker, Daniel has a reputation that inspires.

He’s at the forefront of today’s new generation of inspirational speakers and is one of the most in-demand and highly respected online adventure speakers in the world. Daniel delivers key insights combined with emotion and inspiration, providing a sensory experience that will engage your team – leaving them with long-lasting positive impacts.

His ability to tailor his messages to the specific challenges facing your organisation right now is extremely powerful and yields real takeaways. This can help reshape not just your audience’s attitudes but their outlook on both their personal and professional lives.

See why Daniel is getting rave reviews for his powerful and purpose-built presentations that leave people from all backgrounds with a new outlook on life.

At the very top of the world, avoiding risk altogether is simply not an option. As an adventure speaker, Daniel uses his experiences of high-risk adventuring as the backdrop against which he inspires and challenges his audience to go beyond their comfort zones. He uses these experiences to go beyond typical risk management, encouraging his audiences to challenge themselves, employ effective decision-making strategies, and ultimately to embrace risk. Daniel takes audiences along with him on his adventures, from his negative experiences with severe chronic childhood asthma all the way to standing at the highest summit in the world and breathing in the thin air at its peak. Daniel went on to push past his perceived limits and climb the highest mountain and highest volcano on every continent, becoming the Youngest Person on the Planet to do so.

In today’s world, things are always changing, and taking risks is something that cannot be avoided. As an adventure speaker and one of the top motivational speakers in Australia, Daniel explains how fear can prevent us from taking opportunities in our lives and shares insights into his own struggles with fear. He illustrates how he learned to harness fear, embrace risks, and take action. He discusses the importance of aiming high in life and shares with his audience how to step outside your own comfort zone and take on epic challenges.

What It Takes To Reach The Top. Making The Impossible Possible.

Daniel takes his audience through an inspiring and uplifting presentation where he brings them along with him the harrowing journey in his life, from his childhood as a victim of severe chronic asthma, which exacerbated his fear of not being able to breathe properly, to later on pushing past his limits to breathe the thin air of high altitudes on the highest mountains and volcanoes in the world. In this journey, adventure speaker Daniel became the first Australian as well as the youngest person on the planet to achieve this, and he did it while working a day job.

Daniel’s adventure speaking demonstrates first-hand, through direct experiences, how anyone can overcome self-doubt and overcome insurmountable odds to achieve the seemingly impossible. He allows his audience an in-depth look into what it takes to read the top – literally – and how to make your own dreams and goals a reality. By speaking about his incredible adventures, Daniel shares his top tips on how to succeed: having a clear vision, adopting the right mindset, and preparing meticulously.

Daniel does not believe that any goal or ambition is too high. Because of this, his presentations tell his audience to push themselves and encourage smart risk-taking. He reveals, through his stories, how to unleash untapped potential, face obstacles, and persist against adversity. Through themes such as the Power of Preparation, Dealing with the Unexpected, Being Agile and Making the Impossible Possible, Daniel’s talks are inspiring and spine-tingling revelations on how to turn your goals into realities – and stay alive in the process. 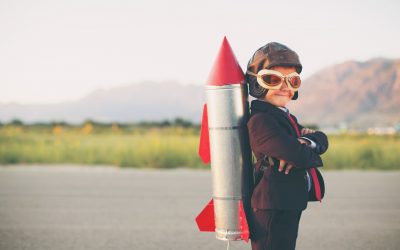 The Importance of Goal Setting in an Ever Changing World

If you removed the pressure to achieve your goal, would you aim higher...

END_OF_DOCUMENT_TOKEN_TO_BE_REPLACED 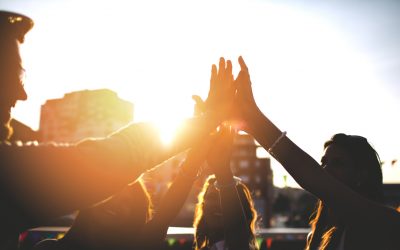 3 Effective Ways to Motivate Your Team in Turbulent Times

Wondering how to motivate your team in a post-pandemic world? It’s all...

END_OF_DOCUMENT_TOKEN_TO_BE_REPLACED 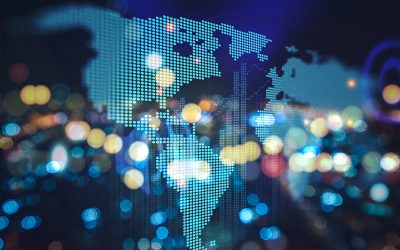 Embracing the New Frontier of Virtual and Hybrid Events

The pandemic has heightened the need to create virtual and hybrid...

What Satisfied Clients Are Saying

An inspiration to people of all ages.